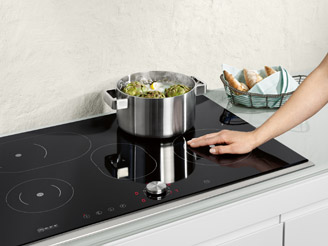 Induction cooking is a relatively new way of cooking food.  These stoves are quite efficient because they heat up the pot directly, without wasting energy heating anything else.  They do this by generating a pulsating magnetic field which causes eddy currents to flow in the pot metal.  These eddy currents flow mostly on the surface of the pot metal, causing it to heat up almost instantaneously.   This means that you can literally turn on the induction stove and start cooking straight away.

Because the induction hob is simply generating a pulsating magnetic field,  the  surface of an induction hob does not get very hot while its heating the pot (one often see’s adverts showing how the hob surface remains relatively cool while the food is cooking).

Boiling water is usually much faster on an induction stove than a similar power conventional hob.

We conducted our own test to verify whether these devices do indeed save energy and achieved a 33% saving in comparison to a conventional electric stove.

Induction hobs are more energy efficient because the pot metal is heated directly and nothing else.  The heat is not created elsewhere and then transferred to the pot.  For example in a conventional electric hob, a fairly thick steel plate has to be heated up first, which can take quite a lot of energy, before the pot even starts to get warm.

In comparison to a gas stove, the gas flames produce heat instantly, but that heat is in the air below the pot.  That hot air then flows around the pot and then into the kitchen in general.  Only some of the heat is transferred to the pot, which is less efficient.

The other nice thing about an induction hob is that the heat is very controllable.  By changing the settings, you immediately change the eddy currents flowing in the pot metal,  and thus the amount of heat produced changes instantly.  This is very nice for precise control while cooking.

The only draw backs of induction hobs are: 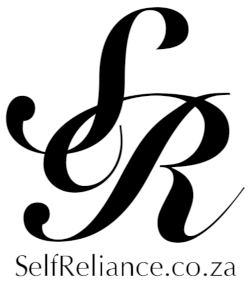 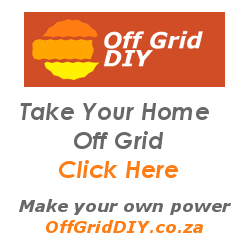 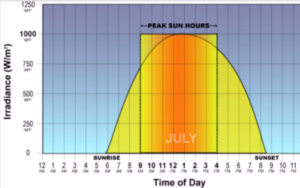 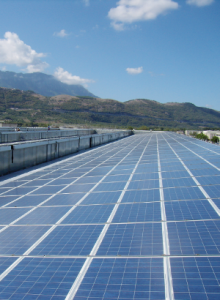